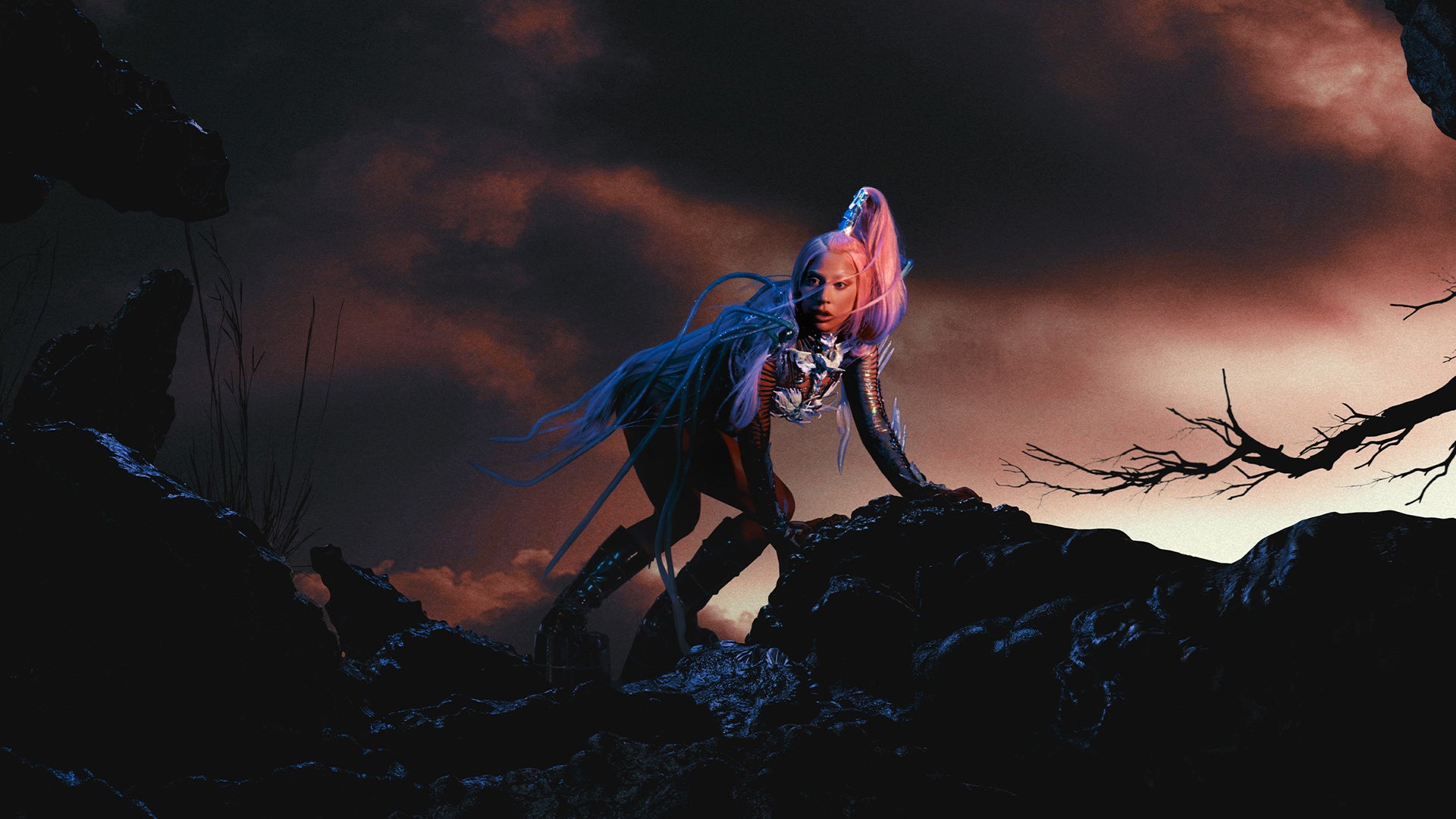 Five-time Grammy Award winner LADY GAGA is set to make her triumphant return to the stage this year with THE BORN THIS WAY BALL. In this brand new tour, Lady Gaga will perform her latest album Born This Way as well as music from both The Fame and The Fame Monster.

Supporting Lady Gaga for the European leg of The Born This Way Ball will be the newly reformed British rock band THE DARKNESS. Lady Gaga’s longtime performance partner and DJ, LADY STARLIGHT, has been confirmed as a special guest DJ for all concert dates in Australia, New Zealand, and Europe.

The Born This Way Ball will be Lady Gaga’s first tour since the release of her album Born This Way (Streamline/Konlive/Interscope), which has sold nearly 6 million copies worldwide since its release in May 2011. The album is the follow-up to back-to-back Grammy Award-winning albums 2009’s The Fame Monster, and 2008’s The Fame. Combined, The Fame and The Fame Monster have sold 15 million albums worldwide, while Lady Gaga’s hit singles have combined sales of over 65 million worldwide.

Gaga was named Forbes' Most Powerful Woman in the World 2011 and was included in Time's annual "The 2010 Time 100" list of the most influential people in the world. With over 2.2 billion combined views of all her videos online, Lady Gaga is one of the biggest living people on Facebook with over 49 million ‘likes’ and is #1 on Twitter with over 22 million followers. Lady Gaga is the only artist in the digital era to top the 5 million sales mark with her first two hits.